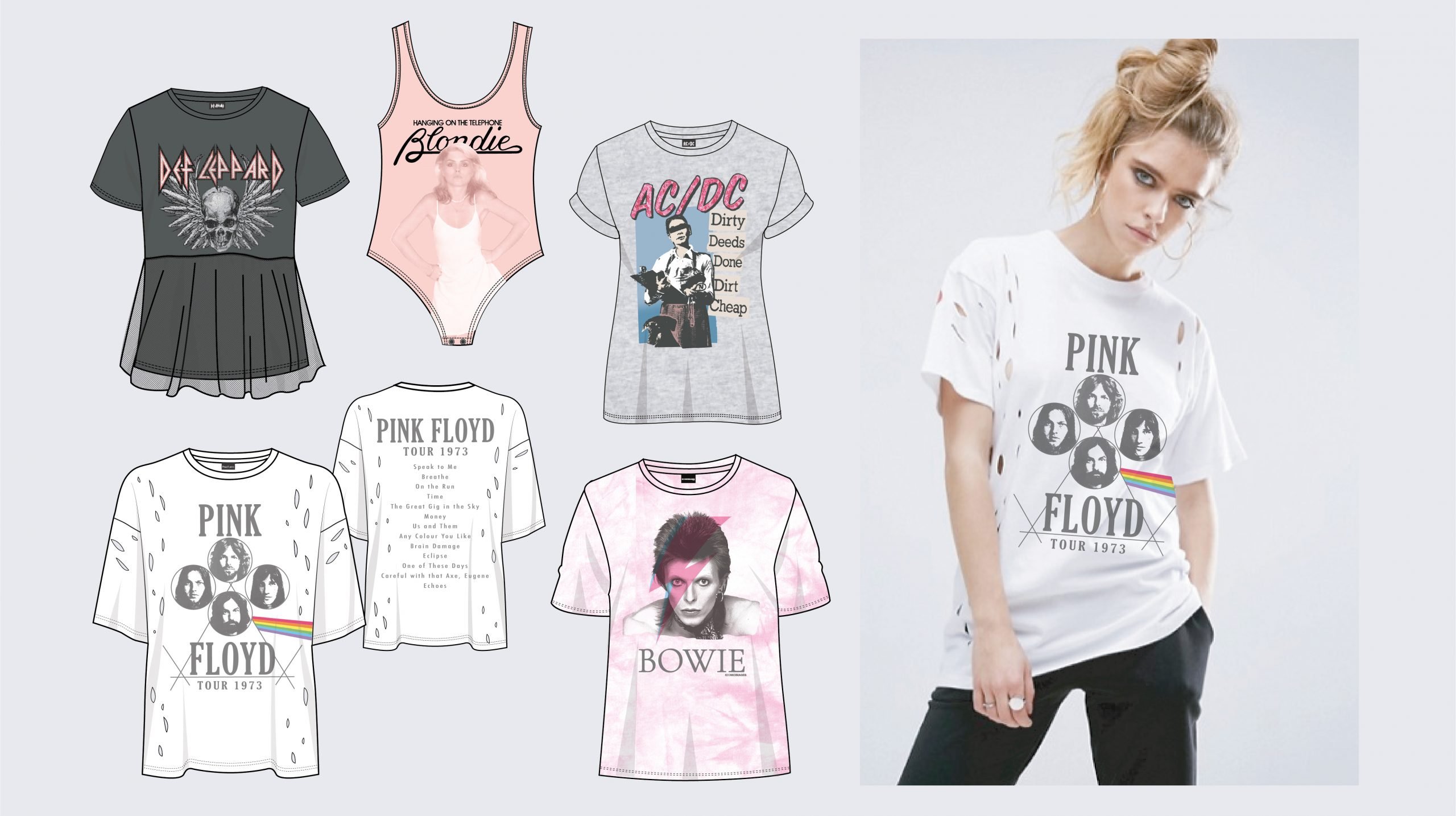 In 2010 I graduated from Northampton University with a Fashion degree, and went on to work in the fashion industry for 5 years. I worked as a graphic designer for a license wear brand, often designing graphics for mens and ladies t-shirts, underwear and nightwear. Products that I designed were bought and sold in Primark, Sainsbury’s, Matalan and Tesco.

I especially enjoyed working with the cuter license brands such us Hello Kitty and Pusheen as I have always been a fan of all things cute.
I did however also enjoy working with the Stormtrooper brand for mens t-shirts, as it allowed me to get creative, photoshopping stormtroopers into every day or unexpected scenes for comedy value. 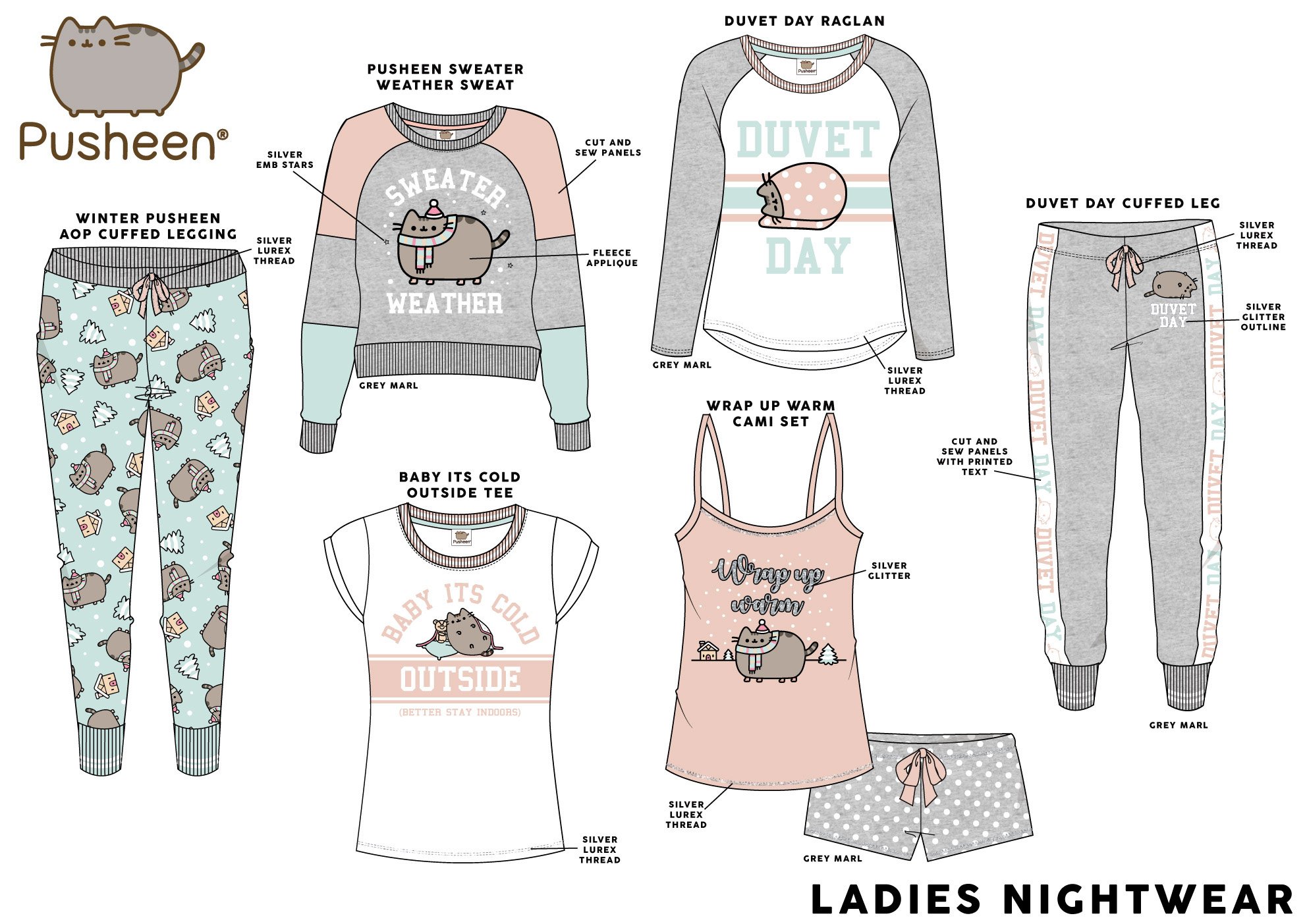 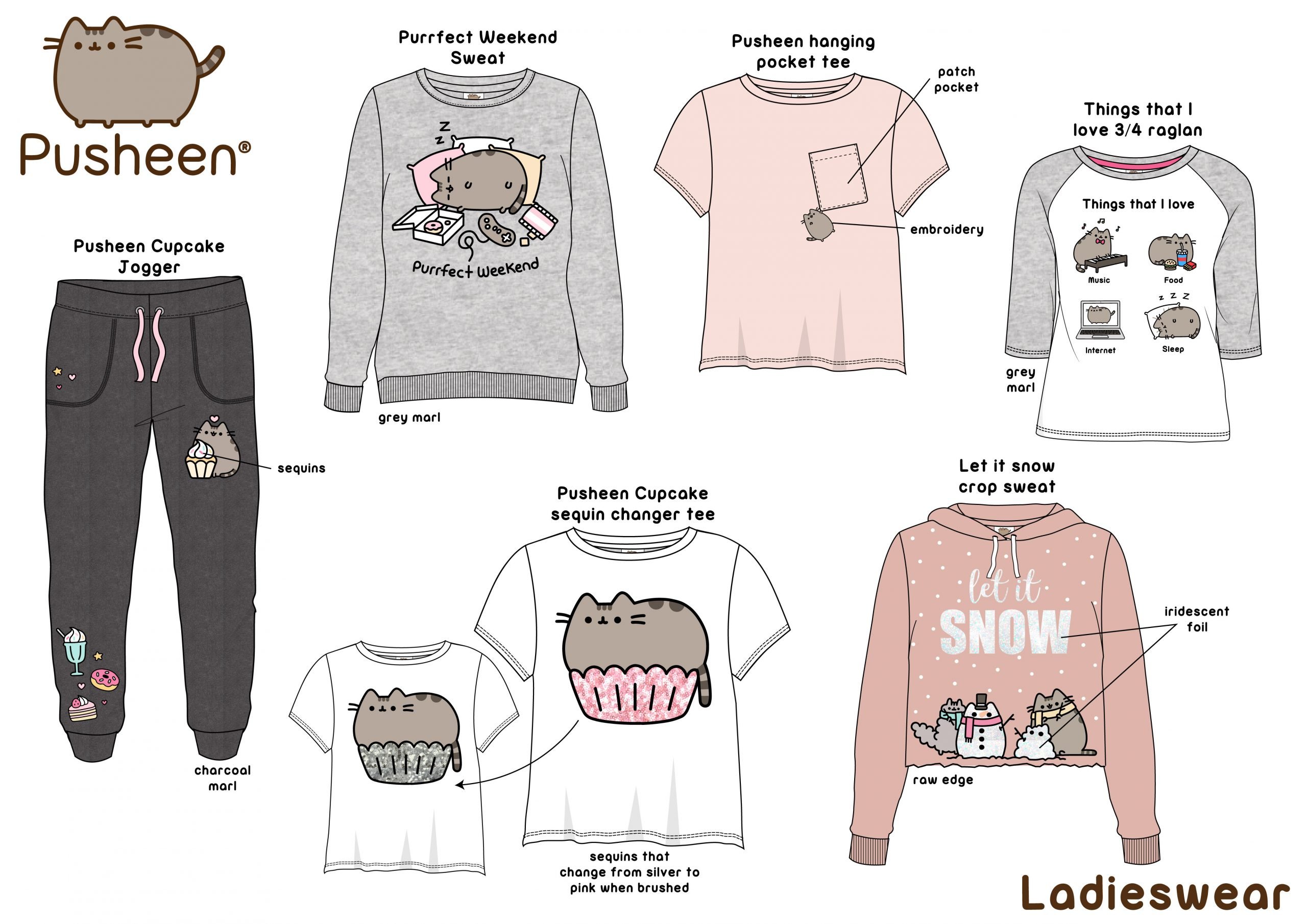 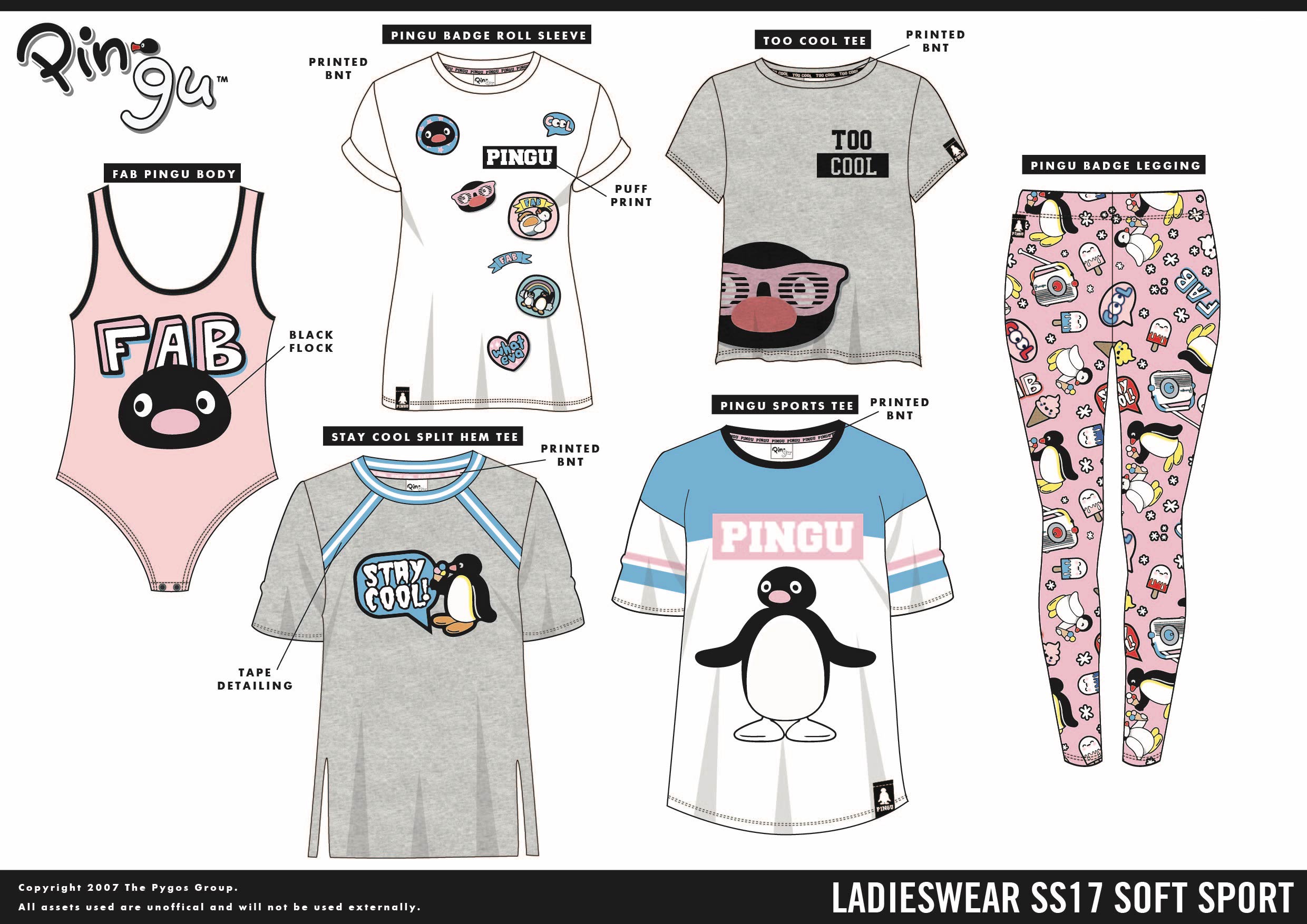 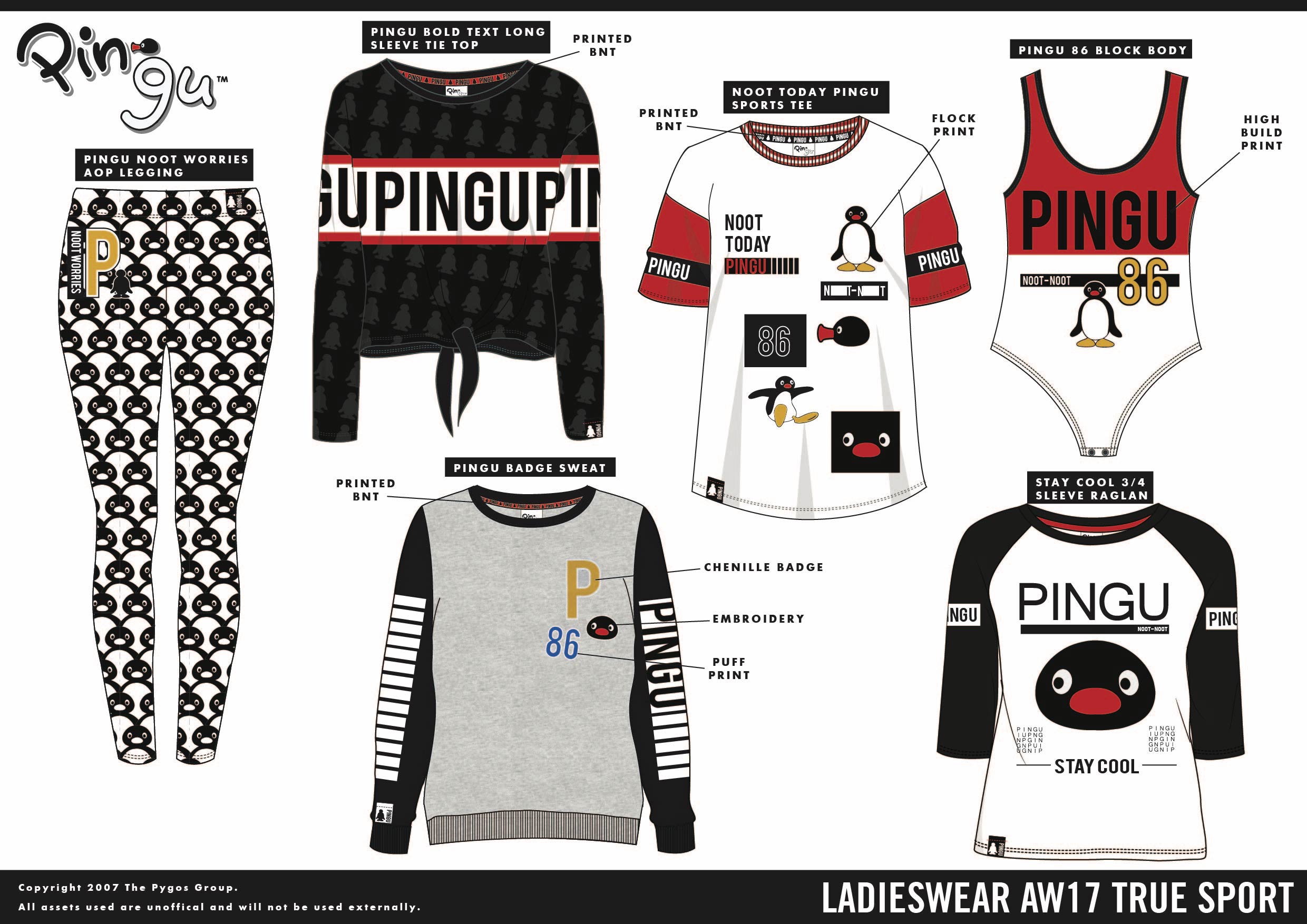 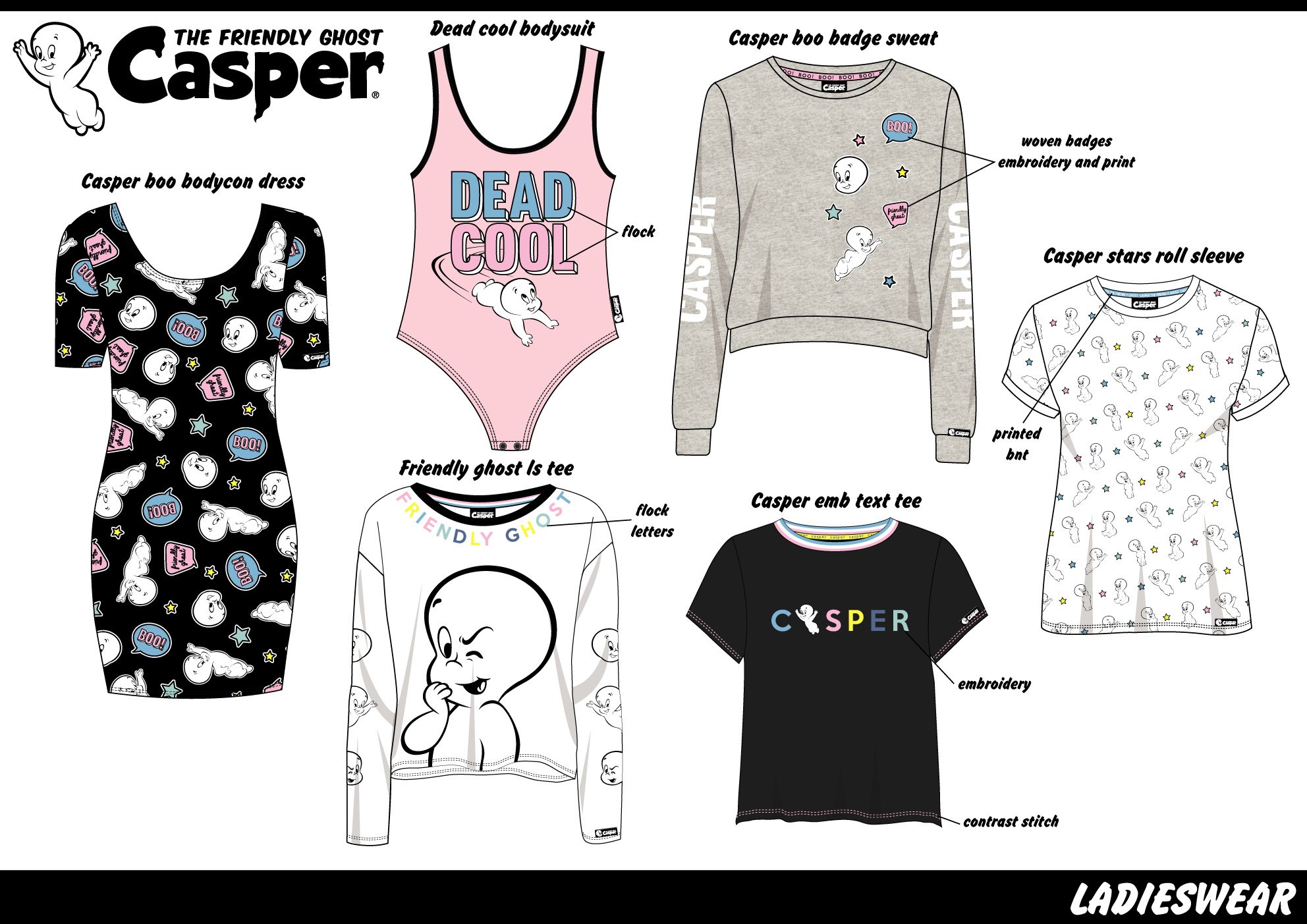 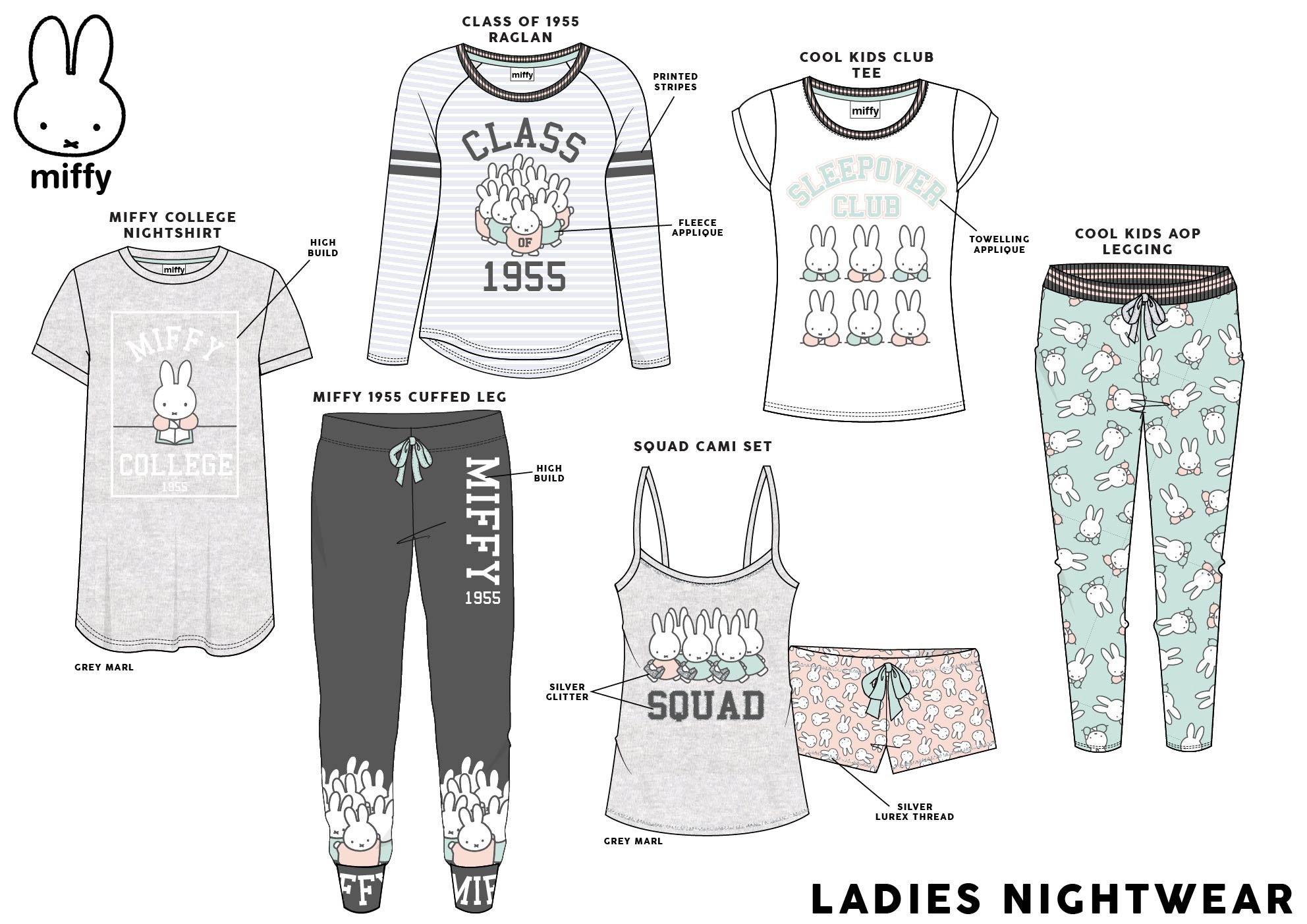 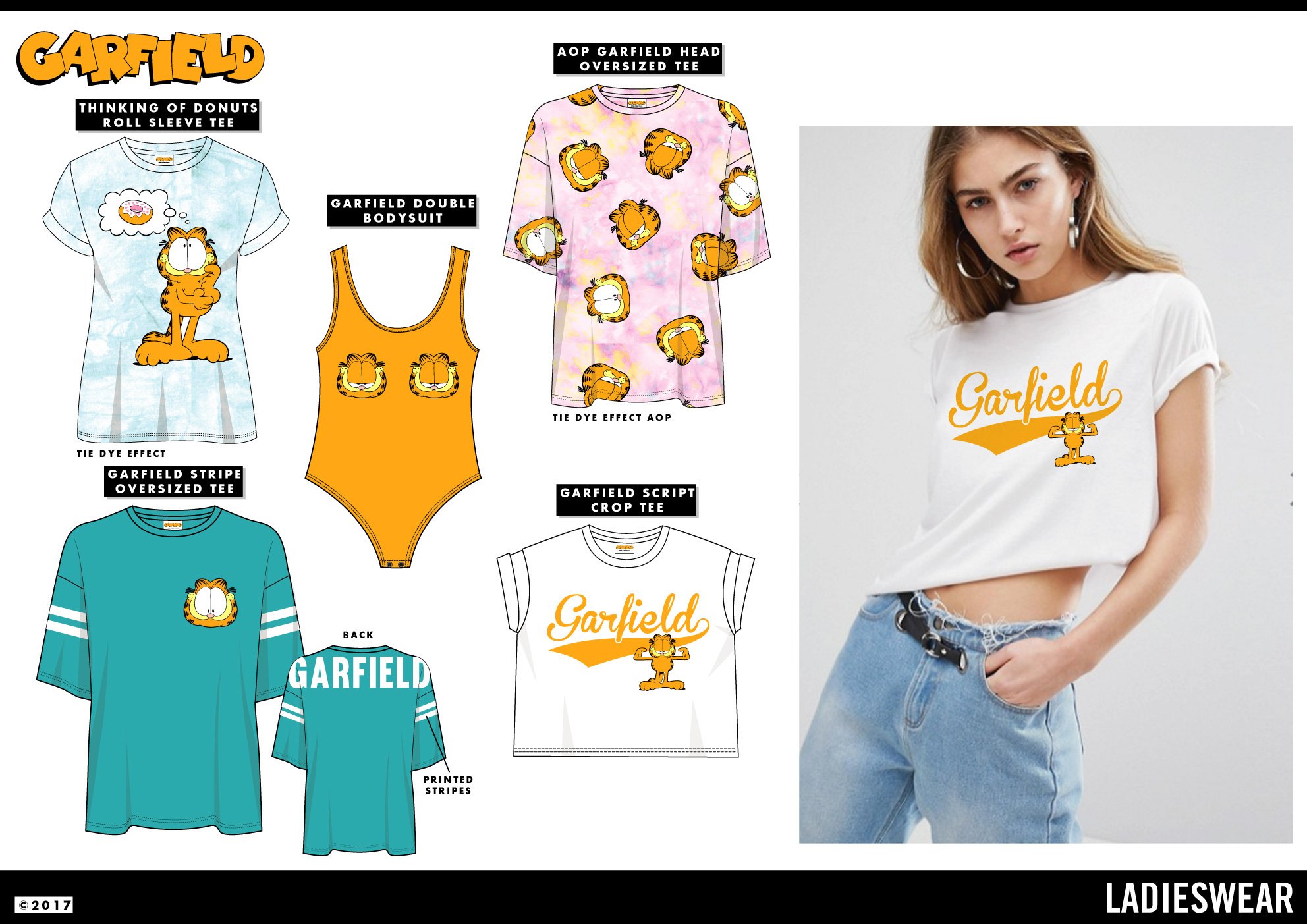 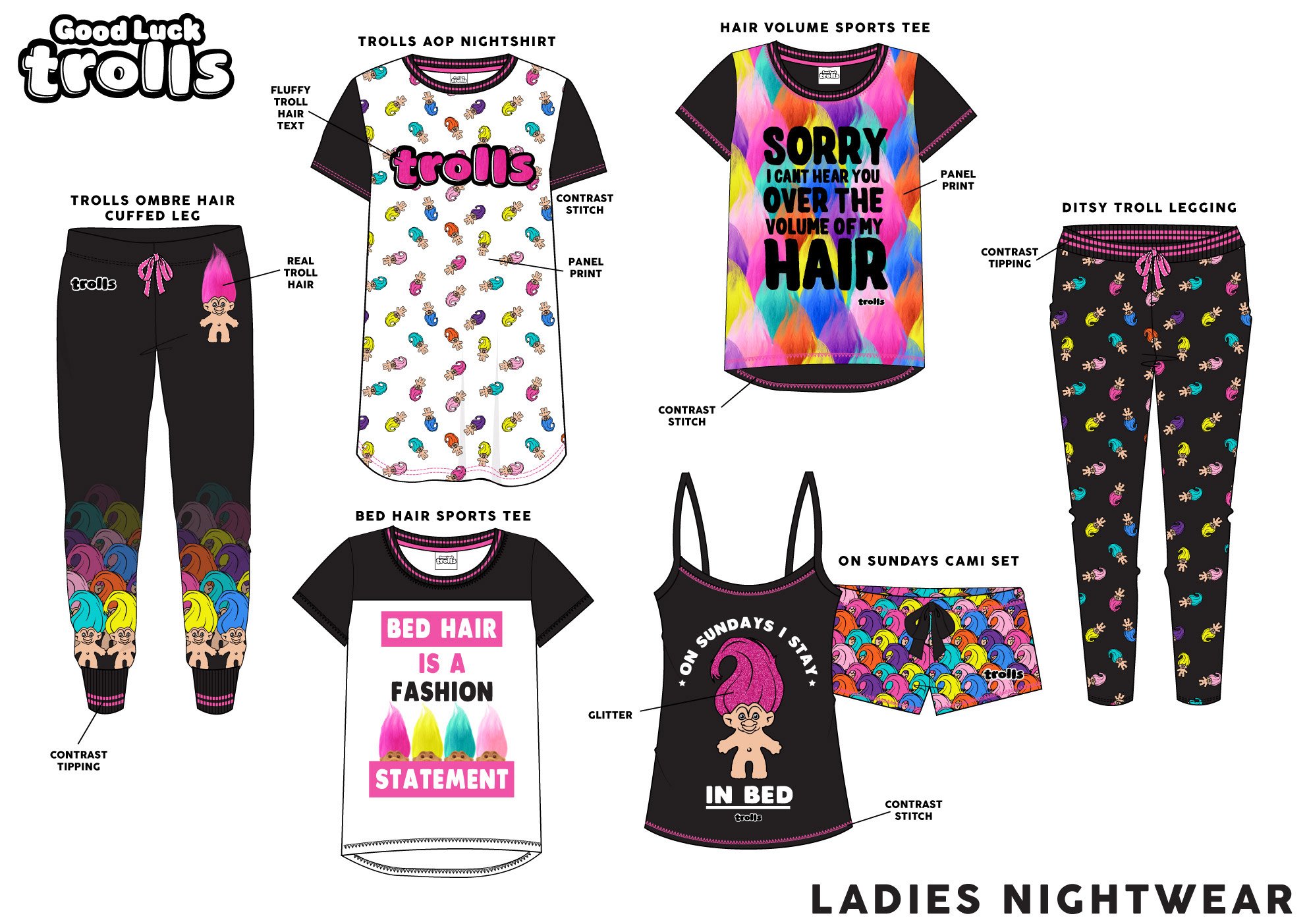 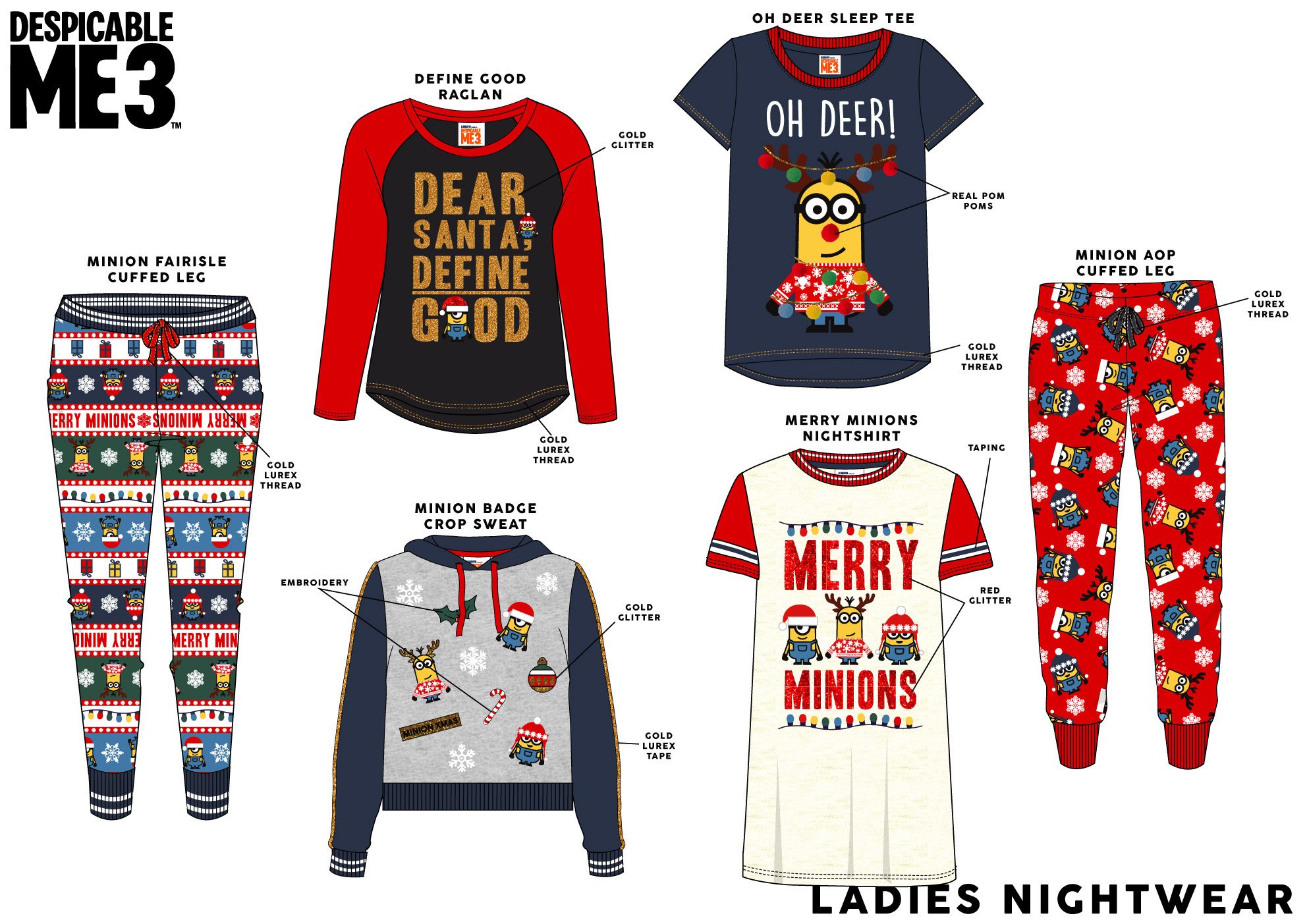 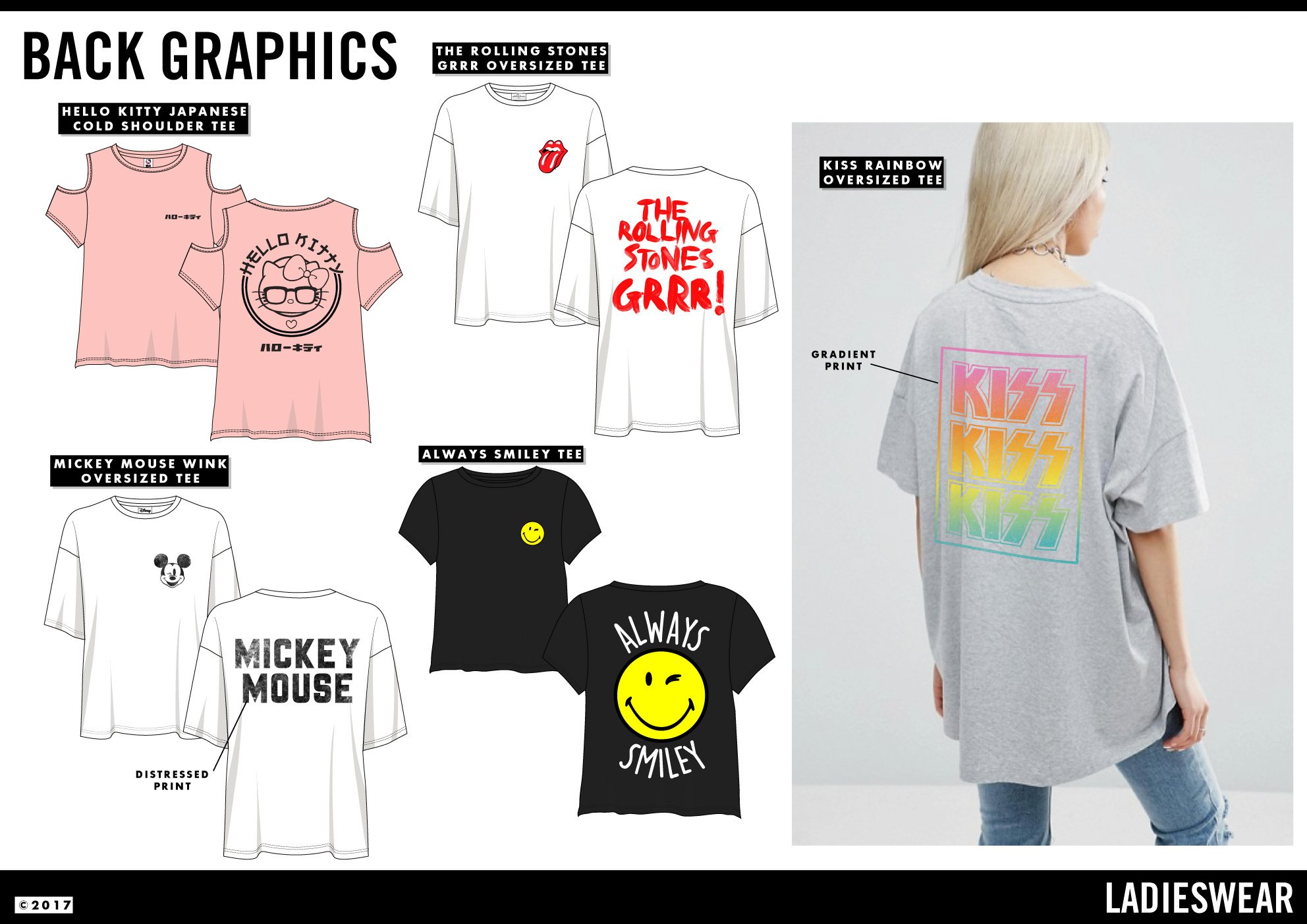 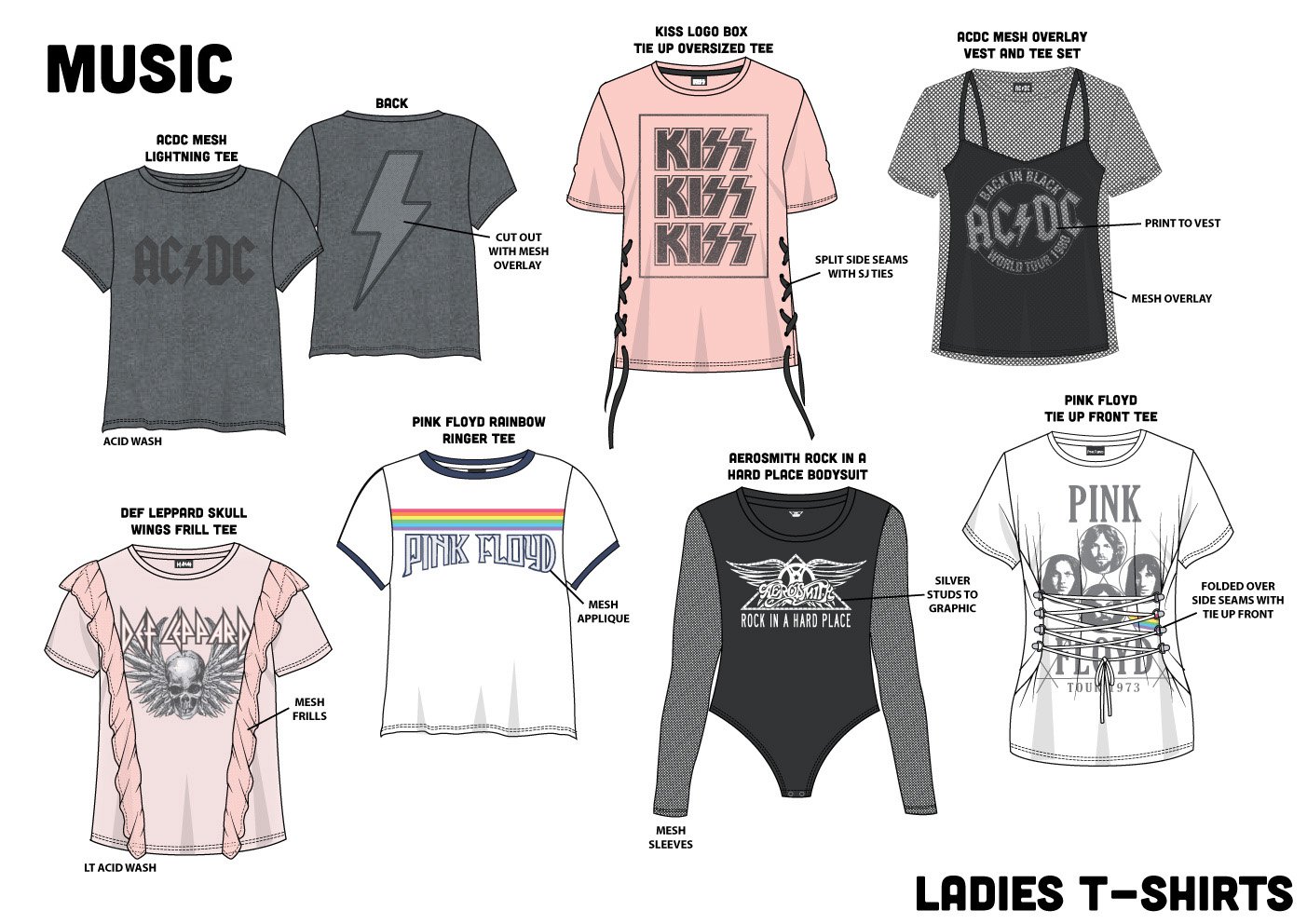 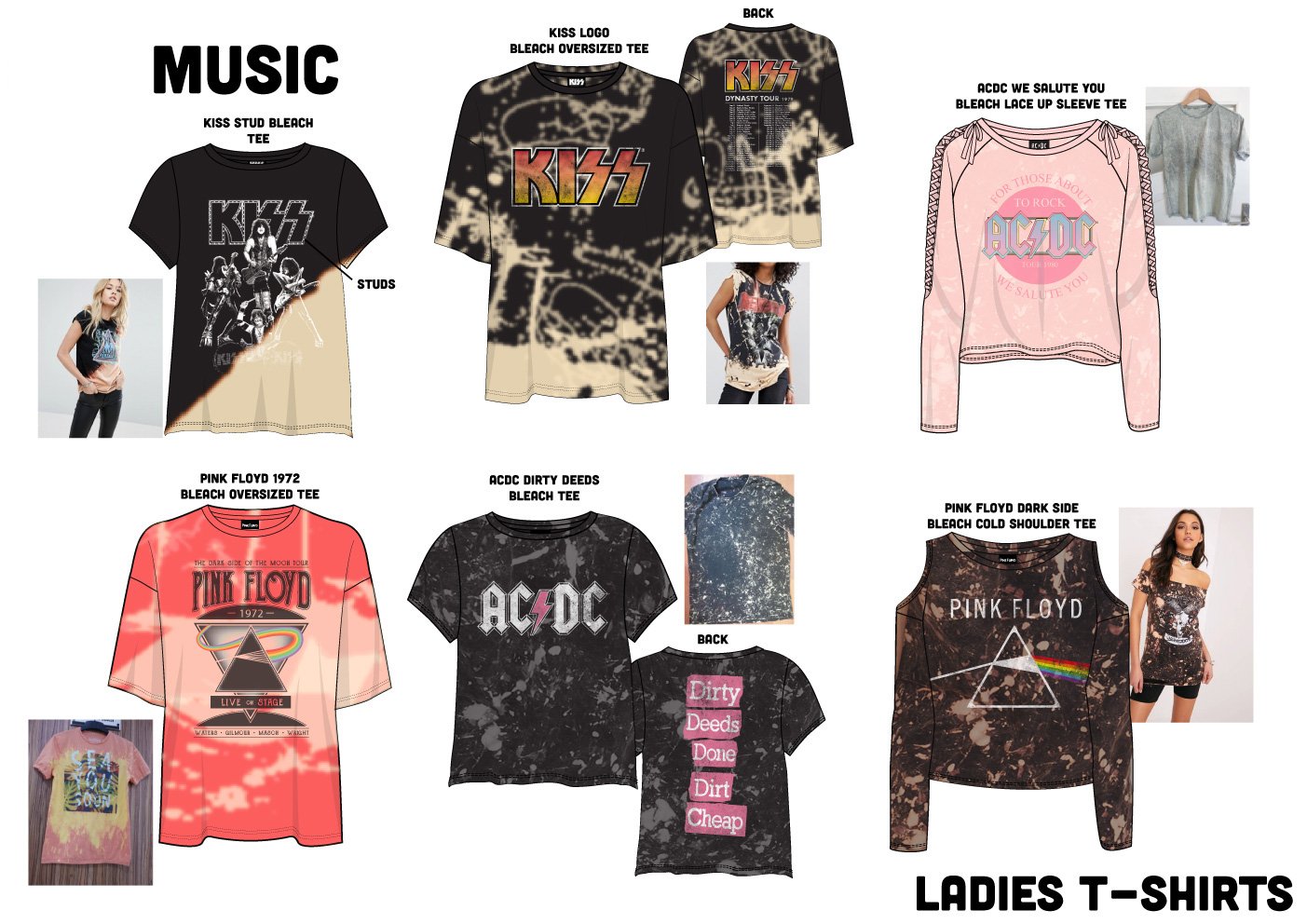 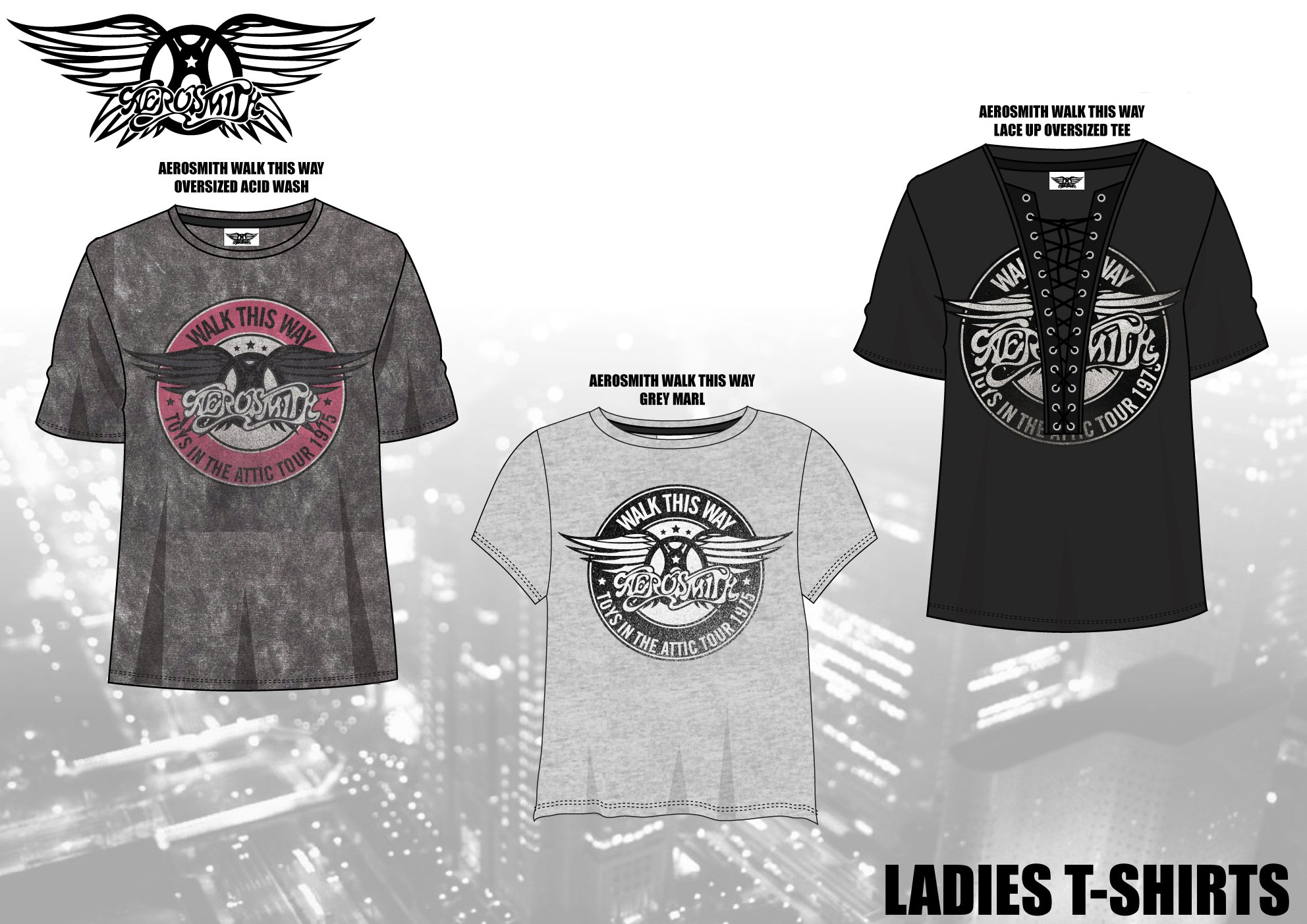 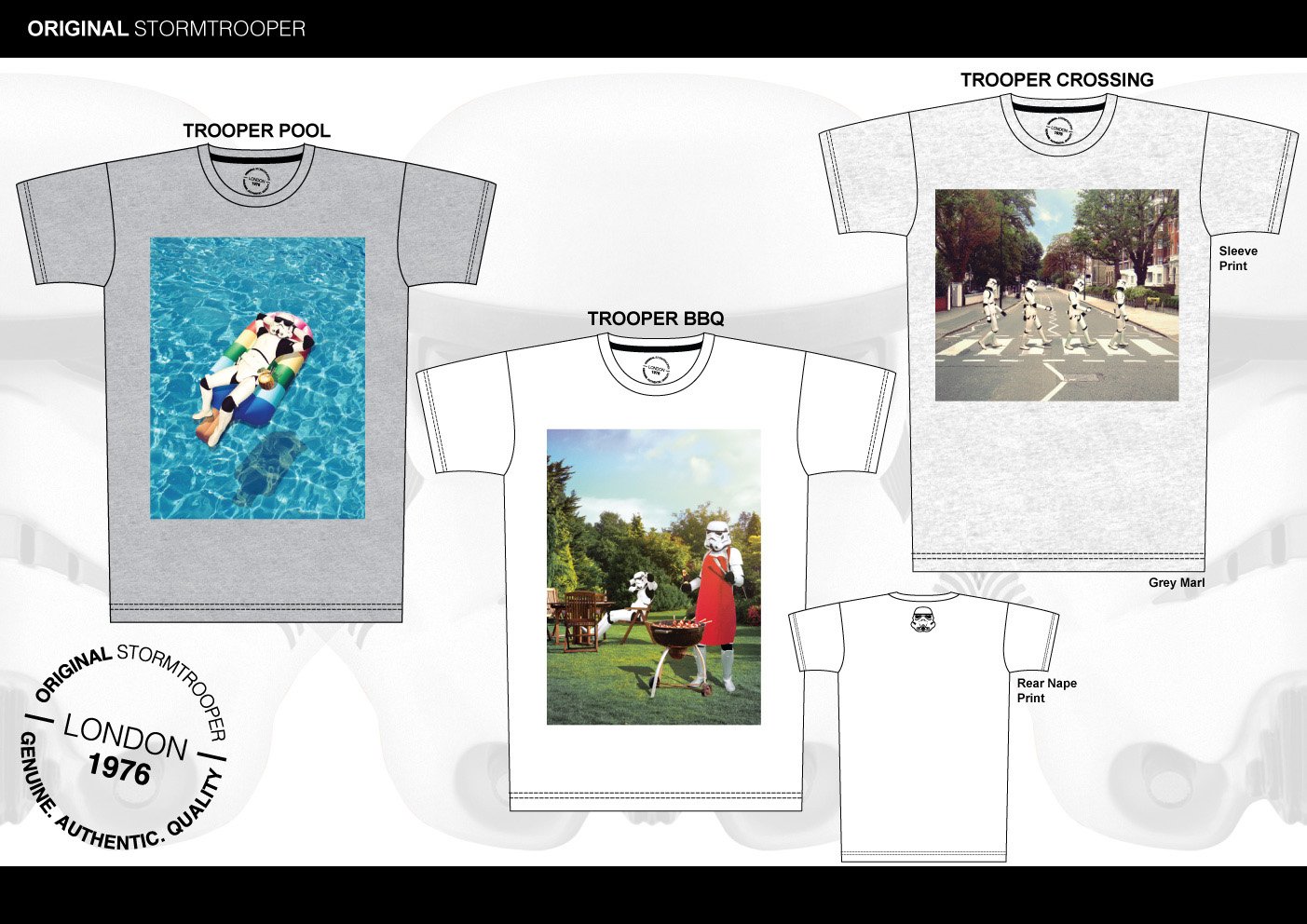 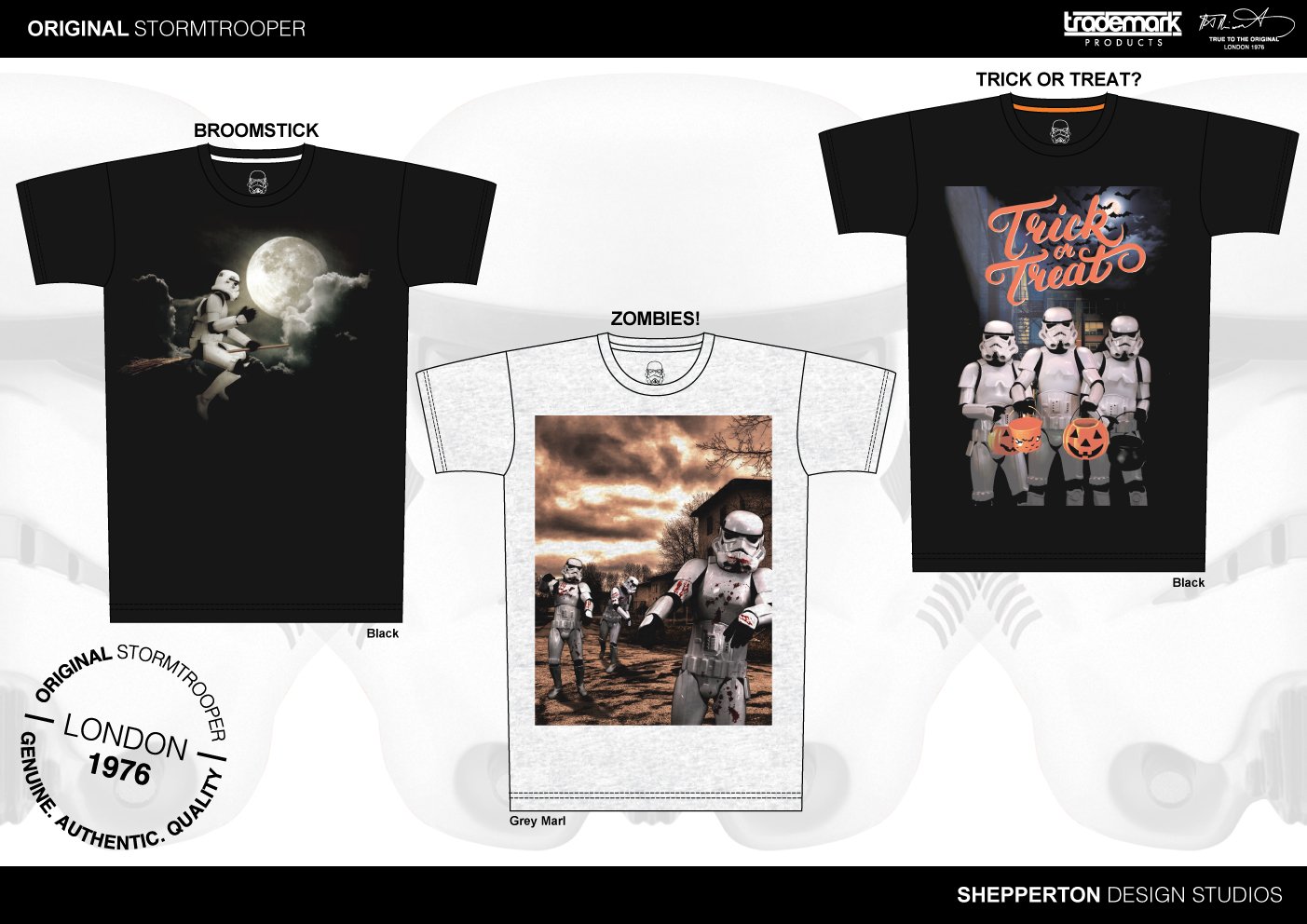 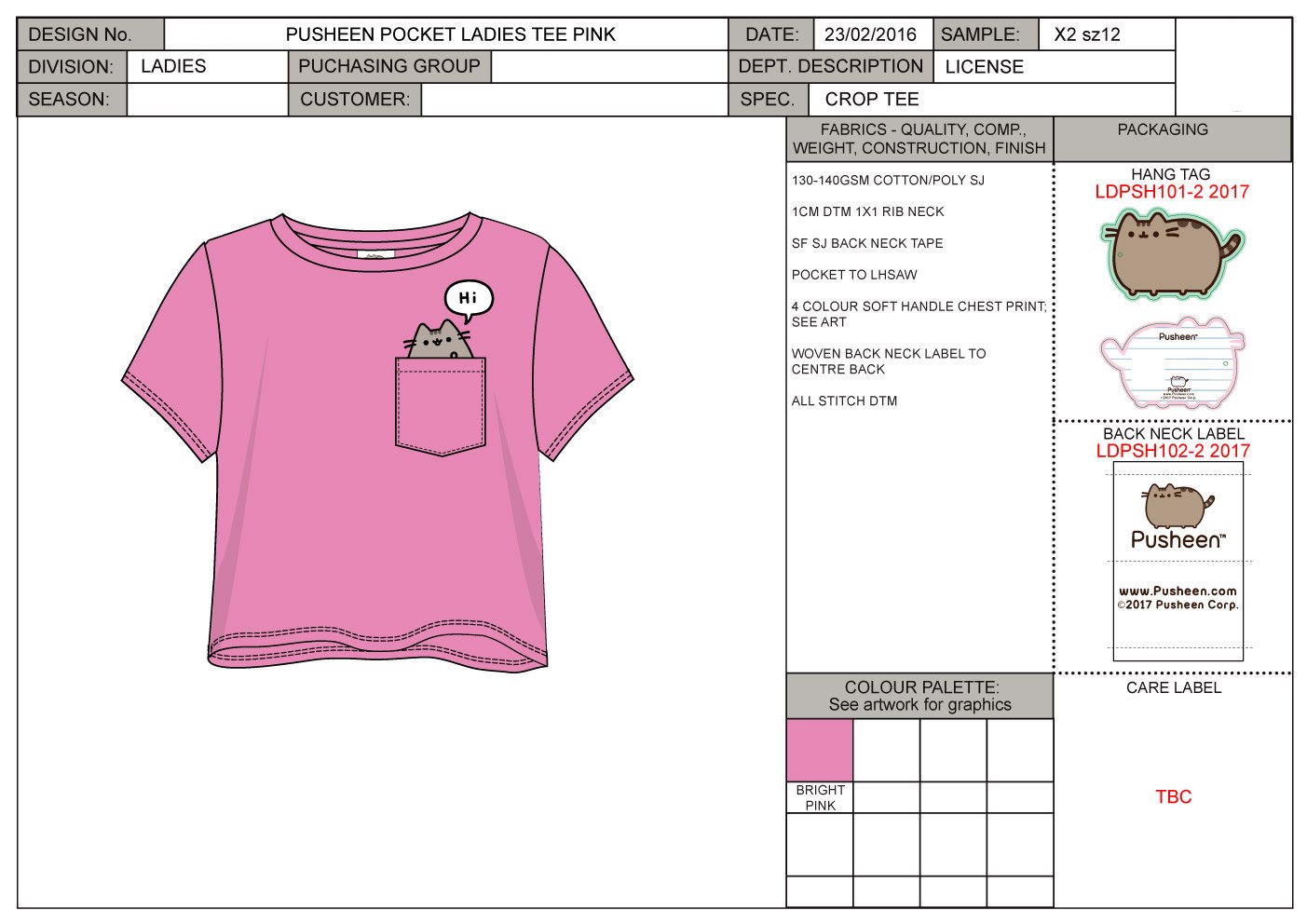 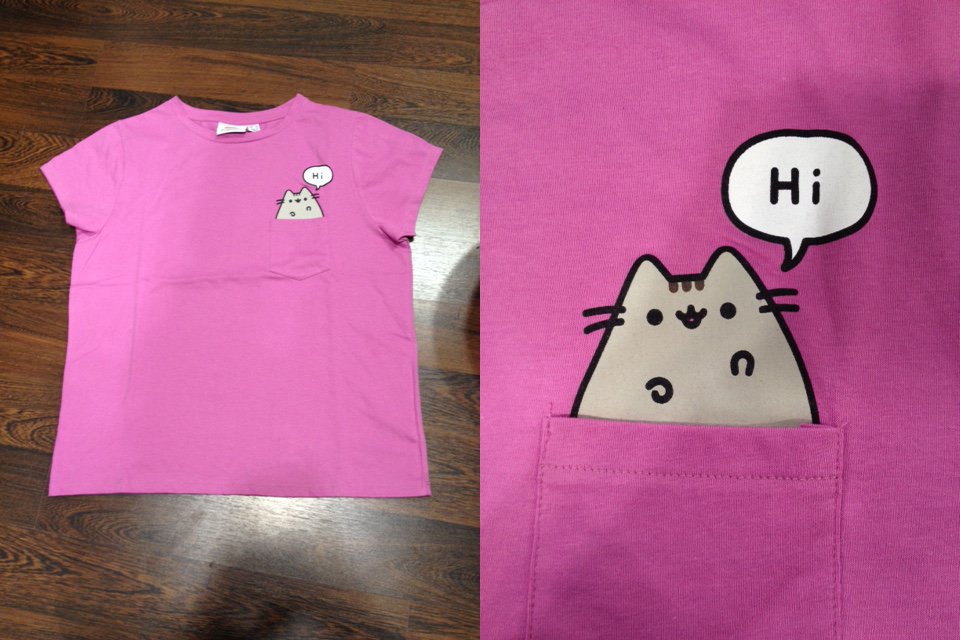 If you are looking for a freelance fashion designer please get in touch, I’d be happy to help!

Thank you for contacting us! 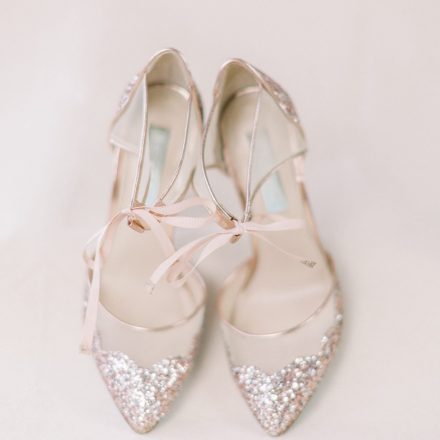 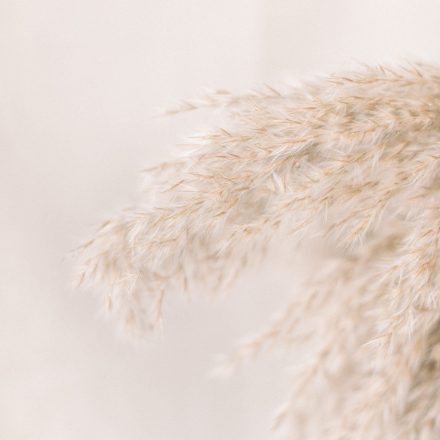 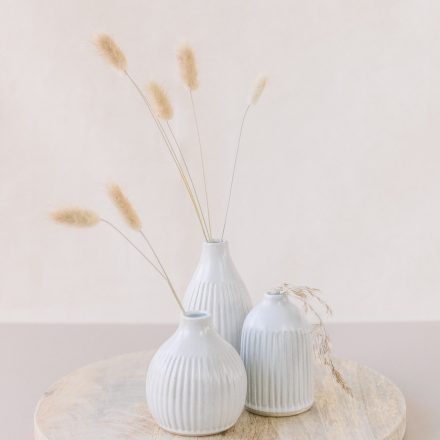 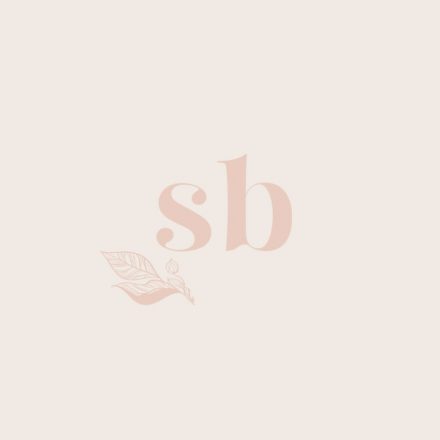